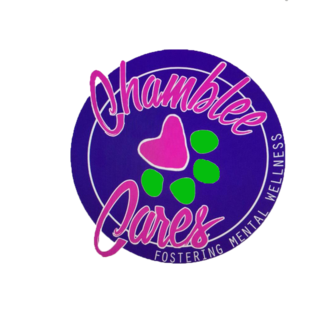 Facts About Mental Illness and Suicide

The great majority of people who experience a mental illness do not die by suicide.  However, of those who die from suicide, more than 90 percent have a diagnosable mental disorder.

People who die by suicide are frequently experiencing undiagnosed, undertreated, or untreated depression.

Worldwide, suicide is among the three leading causes of death among people aged 15 to 44.

An estimated 2-15 % of persons who have been diagnosed with major depression die by suicide. Suicide risk is highest in depressed individuals who feel hopeless about the future, those who have just been discharged from the hospital, those who have a family history of suicide and those who have made a suicide attempt in the past.
An estimated 3-20% of persons who have been diagnosed with bipolar disorder die by suicide. Hopelessness, recent hospital discharge, family history, and prior suicide attempts all raise the risk of suicide in these individuals.
An estimated 6-15% of persons diagnosed with schizophrenia die by suicide. Suicide is the leading cause of premature death in those diagnosed with schizophrenia. Between 75 and 95% of these individuals are male.
Also at high risk are individuals who suffer from depression at the same time as another mental illness. Specifically, the presence of substance abuse, anxiety disorders, schizophrenia and bipolar disorder put those with depression at greater risk for suicide.
People with personality disorders are approximately three times as likely to die by suicide than those without. Between 25 and 50% of these individuals also have a substance abuse disorder or major depressive disorder.